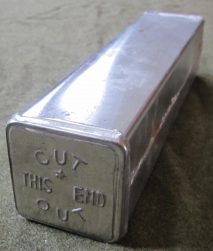 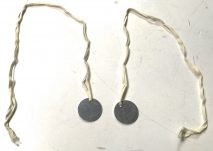 $34.95
Add to cart
Compare
Wishlist
Back to Top