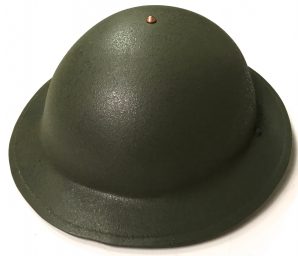 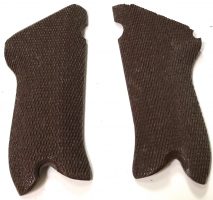 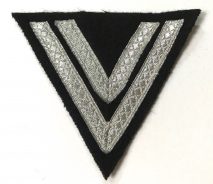 Was first used in battle in April 1916 at the Battle of St Eloi. Troops from other countries also used the Brodie helmet, including the United States Armed Forces, when they began to deploy in France late in 1917. The United States government initially purchased some 400,000 helmets from Britain. From January 1918 the U.S. Armybegan to use helmets manufactured in the U.S. and these helmets were designated M1917.[1] The steel helmet was known to the troops as a “tin hat”, or, for the officers, a “battle bowler” (from bowler hat).

By the end of the war some 7.5 million Brodie helmets had been produced, including 1.5 million M1917 helmets, for use by American forces.

ONE SIZE FITS MOST