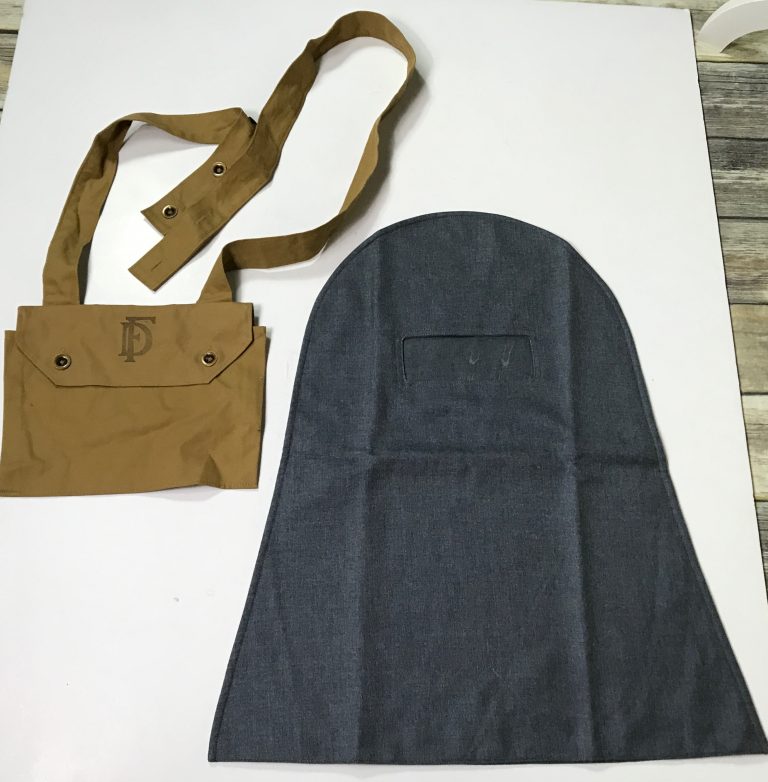 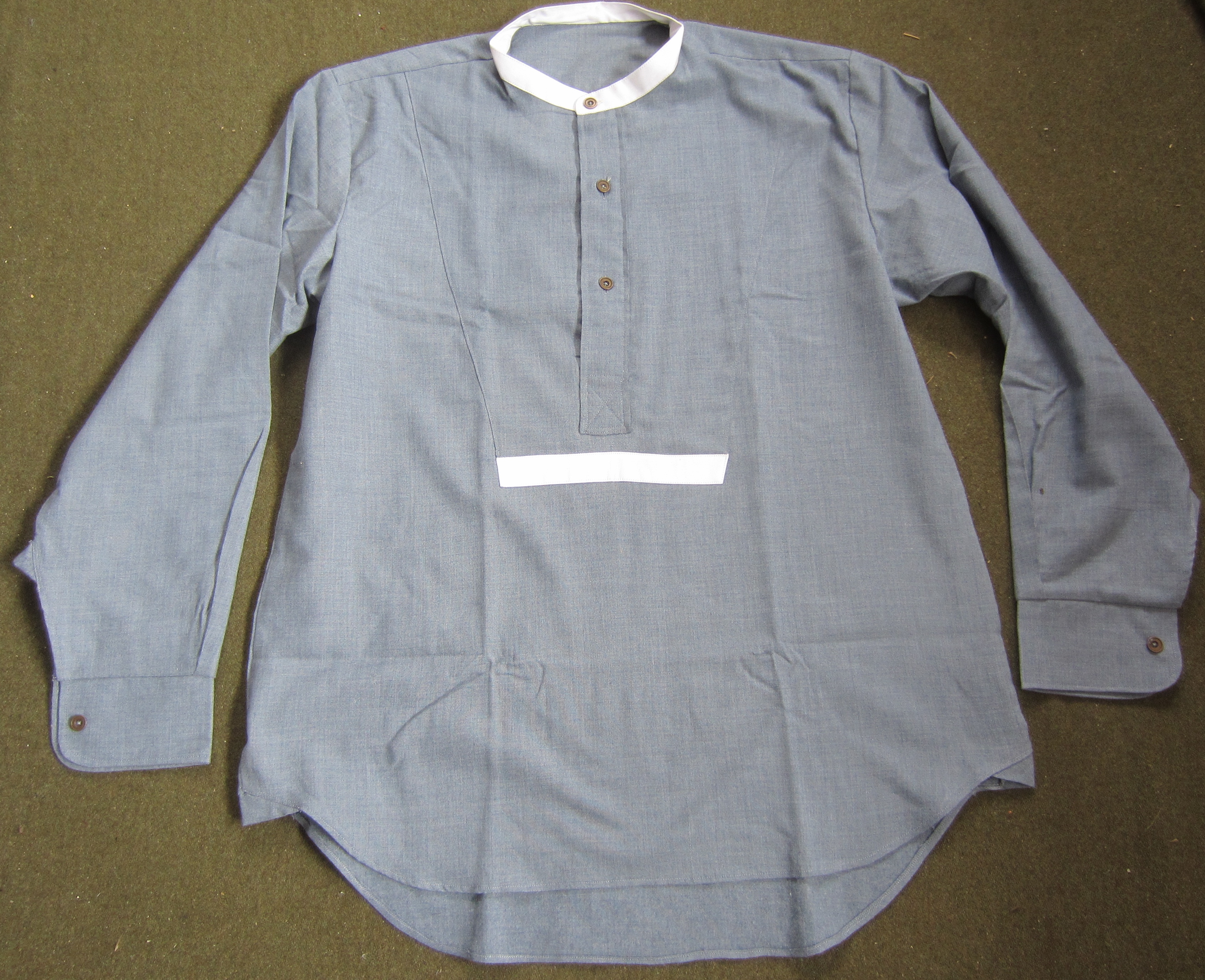 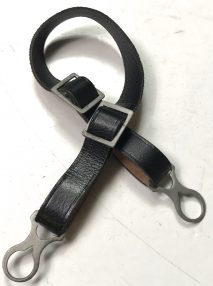 British Army WW1 Smoke hood which was issued to combat the use of gas attacks. The Smoke hood was also know as the Hypo Helmet.
This is a reproduction of the British First World War grey wool Smoke hood/Hypo helmet which was first issued in May 1915.
This was issued to replace the Black Veil Respirator. The original smoke hood was made of grey flannel fabric with a celluloid one piece window. The grey flannel helmet was dipped in sodium hyposulphite (which is where it gets it Hypo helmet name from) which would prevent certain gases getting through the hood. The Hypo helmet did not protect against lachrymators.
Although the design was an improvement over the Black Veil Respirator it was still not the best designed anti gas hood as it was too stuffy to wear for long periods of time. The Smoke hood was first issued on May 8th 1915. It was eventually replaced by the improved HP Hood which in turn was superseded by the far superior SBR gas mask.
This reproduction is made from the correct grey flannel material and celluloid one piece window but has not been dipped into any chemicals so is safe to handle and use, making it perfect for re-enactment, museum displays and hands on educational use.

Be the first to review “SMOKE/HYPO HOOD & BAG” Cancel reply