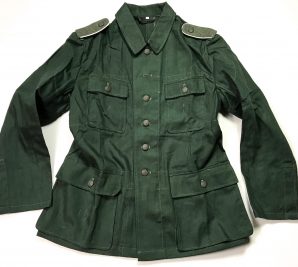 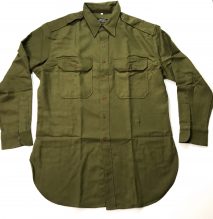 The M43 is essentially an M40/41 tunic, but with pleats removed from all the pockets to save on materials and production time.