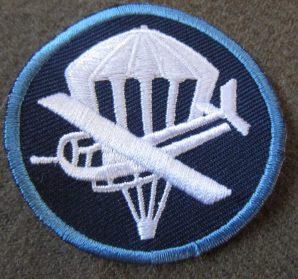 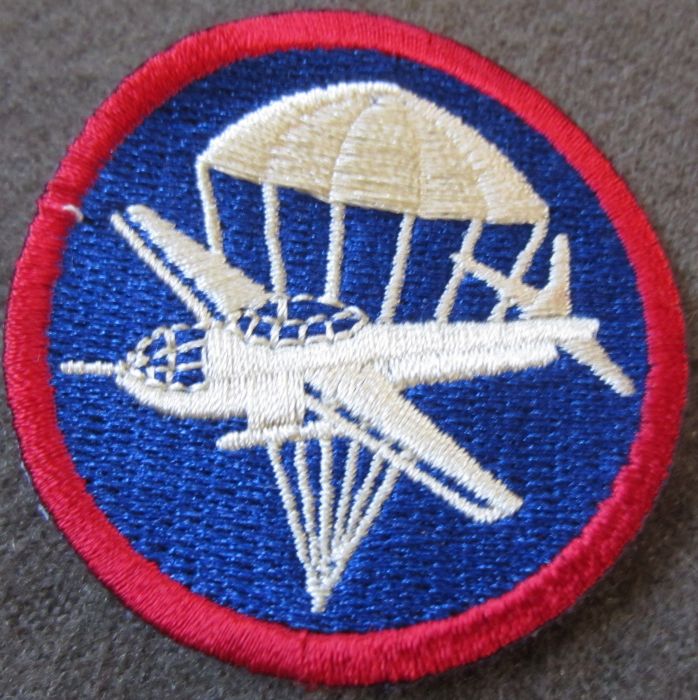 All cap patches go on either side (right for officer, left for enlisted) of the wool overseas cap.

Unit patches actually had no prescribed regulation position when sewn to the upper sleeve, but usually they were placed 1/2″-1″ under the shoulder seam. The wearer’s current unit was sewn to the left sleeve, while any previous unit in which he saw combat might be placed on the right sleeve.

Patches for enlisted overseas caps were sewn to the front-left of the front fold, while officers were on the right. Often, it was a “cool” thing for Airborne to place a silver dollar behind the cap patch… some say it was used as a blackjack for bar fights in this fashion!

Regimental pocket patches were usually applied to secondary jackets (like “tanker” or privately-purchased flight jackets); sewn to the left breast.